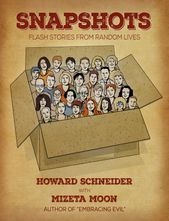 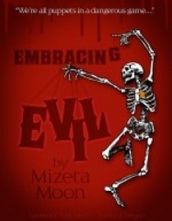 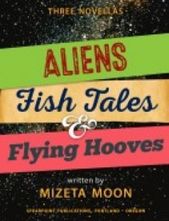 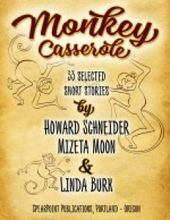 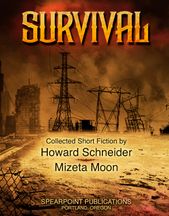 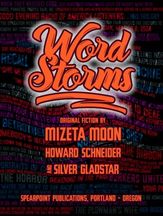 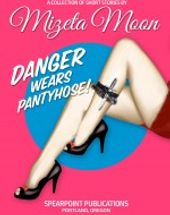 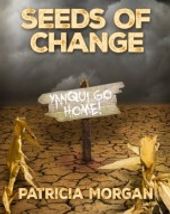 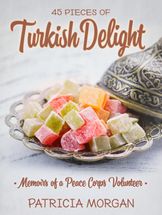 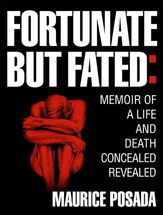 SpearPoint Publications was incorporated in Oregon in 2015 by Howard Schneider and Redwood La Chapel (writing under the pen name of Mizeta Moon).

SpearPoint offers assistance to self-publication for writers interested in pursuing this path to marketing their work.

The Company’s first project was the 2015 publication of Snapshots: Flash Stories From Random Lives, by Howard Schneider and Mizeta Moon, and is available for all e-readers at multiple book sellers.

Early projects were publication of Mizeta's collection of three novellas, titled Aliens, Fish Tales & Flying Hooves, and Monkey Casserole: 33  Selected Short Stories, by Howard Schneider, Mizeta Moon & Linda Burk. Both of these books are available for e-book readers. Mizeta's novel, Embracing Evil,  is available for e-readers and can be purchase from Amazon.

Recent projects include e-book and print versions of Word Storms, Survival, and Danger Wears Pantyhose, all of which include feature stories by Mizeta and Howard and our usual mix of flash-writing,

Another new book, in both eBook and print formats, was added to SpearPoint’s catalog with the publication of Seeds of Change, a mystery/thriller novel by Patricia Morgan. Patricia also recently released 45 Pieces of Turkish Delight as an eBook.  Patricia has lived and worked in Turkey, Italy, and South Korea, and now resides in Iowa, where she shares a house with an assortment of adults, cats, and the occasional eight-year-old. She is currently finishing a series of short stories based on her Peace Corps experiences as a teacher in Turkey.

Links to purchasing these books are listed on the"Purchase Books" page of this site.

This website will be the company’s primary mode of communication, and will list and describe current and past publications, as well as announcing upcoming readings and new issues. Check out the Calendar for new events.

But! It offers much more!

Mizeta, who is a full-time cross dresser, posts her popular blog “Shaved Legs and All” on a once-per-month basis where she generously offers wise advice about life as a transvestite. Mizeta also posts flash stories weekly on Facebook. These stories can be accessed by friending Mizeta Moon on Facebook. They can also be found on SpearPoint Publications' Facebook page.

Howard's blog, also on a monthly schedule, features an old-time radio serial-style adventure, “Against All Evil”, in which Max Manus, a brilliant retired scientist, and Lena, his CIA-trained ex-assassin wife, battle an unending parade of the world's most despicable villains. Other serial stories, featuring a variety of heroes and heroines. dealing with other nefarious characters and situations, are posted as well.

Sliver"s Blog. Silver Gladstar, a member of the Gresham (Oregon) Senior Writers group who writes in the fantasy genre, and who has contributed stories to SpearPoint's Guest Blog in the past, will now post short stories on her own blog.

Brian's Blog. Brian, a native of Washington State, is a prolific writer of short fiction. He graduated from the U.S. Merchant Marine Academy in 1969 and served on merchant ships as a licensed deck officer for many years. Along the way, he acquired a law degree and was a member of the California Bar. During the last phase of his working life he was in the financial departments of a variety of Napa Valley wineries. He and his wife Martha have lived in Napa, California since 1978.

Stephen's Blog. Stephen Rose is the actual and pen name of the author of numerous short stories and is also working on a novel. He is a US Navy Veteran having served for six years right out of High School. After military service, he worked in the Insurance and banking industries before settling in as a real estate and construction executive for a Fortune Five Hundred company. He gets most of his writing ideas from childhood experiences growing up in Los Angeles with full access to the Disney and Universal Studios back lots. Imagine, as a young child playing tag with your older brother only to run into Fred Gwynne in full “Fred Munster” makeup; or Telly Savalas of Kojak giving you a lollipop. He was in two episodes of “Adam-12” and two of “Emergency” as an extra, and played a paratrooper in a local film titled “Take No Prisoners.” Stephen is a recent widower of the love of his life, Dianne, and has six children, four granddaughters, and one great grandson.

Just Plain Lucky. Tom Lloyd's blog is a series about near-death experiences in his adventurous life. Tom is a professor at Pennsylvania State University School of Medicine, an accomplished outdoorsman, woodworker, and boat builder, who lives in a small community near Hershey, Pennsylvania.

Twords. Tom Brady is a native of Pittsburgh, PA and came to the Portland area from San Diego in 1988. He is a retired Executive Director of non-profit corporations and specialized in stabilizing and building organizations that address identified community need, including a rural medical clinic, residential treatment for youth, programs for women and girls, and mental health peer run programs. He enjoys nature, photography, writing, reading, drawing and dogs.

SpearPoint also hosts a Guest Blog featuring stories, poetry and essays by other writers, and we welcome submissions for the monthly new postings.

Join us for a sample of the diversity that reflects Portland, Oregon, as well as other regions of the Northwest.  Share in the fun with us. Hopefully, we’ll all have a good time doing our part to keep this part of the world , vibrant. . . interesting. . . and a little bit weird.

Click the link below to see a ultra-short video interview with Howard by two Grant High School (Portland, OR) students, Lane Tobey and Ollie Sims.